A story handed down from father to son. 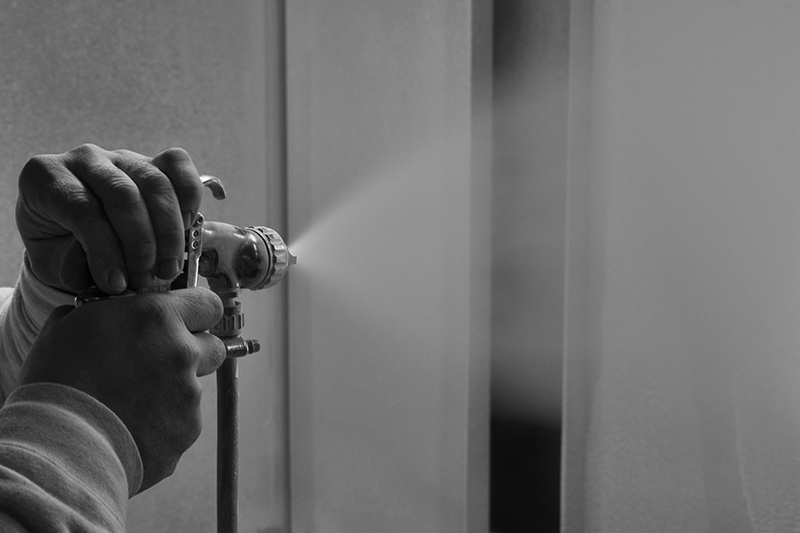 The Pasquetti’s family has worked in the field since the Fifties.

Project Srl originates in 2000 as a consulting and modelling company, with services offered to the most important businesses in the field of bathroom fixtures.

Specialized in the use of machines with numeric control, it is active in collaboration with important designers in the service of architects and companies that want to propose their own style and uniqueness by highlighting design as a cutting-edge choice.

In 2011 the brand Project the Sign comes to life, which combines craftsmanship and chemical skills and that overcomes the technological limits by creating innovative and highly customizable ceramic radiators.

Today the continuous search for new materials and the innovation in the involved technologies let Project the Sign become an object to look for as a real work of art.

Our radiators are completely in ceramic, they work both electrically and hydraulically, for any environment.

They are made entirely of Thermovit®, a registered ceramic mixture, created and specially designed by Project the Sign, to withstand the high pressures that are formed inside the object.

It is thanks to numerous studies and continuous research that Project the Sign has managed to obtain the EN442 certification, through a series of rigorous tests that have ensured that our radiators meet and meet the required manufacturing requirements and standards.

Thermovit®, with which we form our radiant elements, is a 1250 ° C firing ceramic, made up of many mixed raw materials. The flexural strength reaches excellent levels if the right raw materials are used and the right mullite content is reached. Mullite is a mineralogical form that is created during cooking at high temperatures, chemically formed mainly of silica (SiO2) and alumina (Al2O3).

Project the Sign radiators are rich in aluminum oxide, with a low porosity, less than 0.5%, and therefore have a high mechanical resistance. All this leads us to provide the following data:

A structure designed to have a very high mechanical strength and impact resistance, without however penalizing the heating and the Design.

Conduction is directly linked to the conductivity of the material and is the most used system for radiator systems: the hot piece transfers heat to the surrounding air, cooling itself, and requiring more heat to rise in temperature again.

Convection is normally given by the shape of the piece, if the piece facilitates the passage of air by thermal inversion, it has a better convection heating.

Project the Sign radiators have low conduction, have the ability to store heat and retain it longer and this means that they cool much more slower than a traditional radiator. The convection effect depends on the shape, just like for any other type of heated towel rail. But they also have a significantly higher irradiation power than that of normal materials used for the production of radiant elements, thanks to their vitrified surface that allows the production of healthier heat, generating a feeling of well-being that envelops the environment. 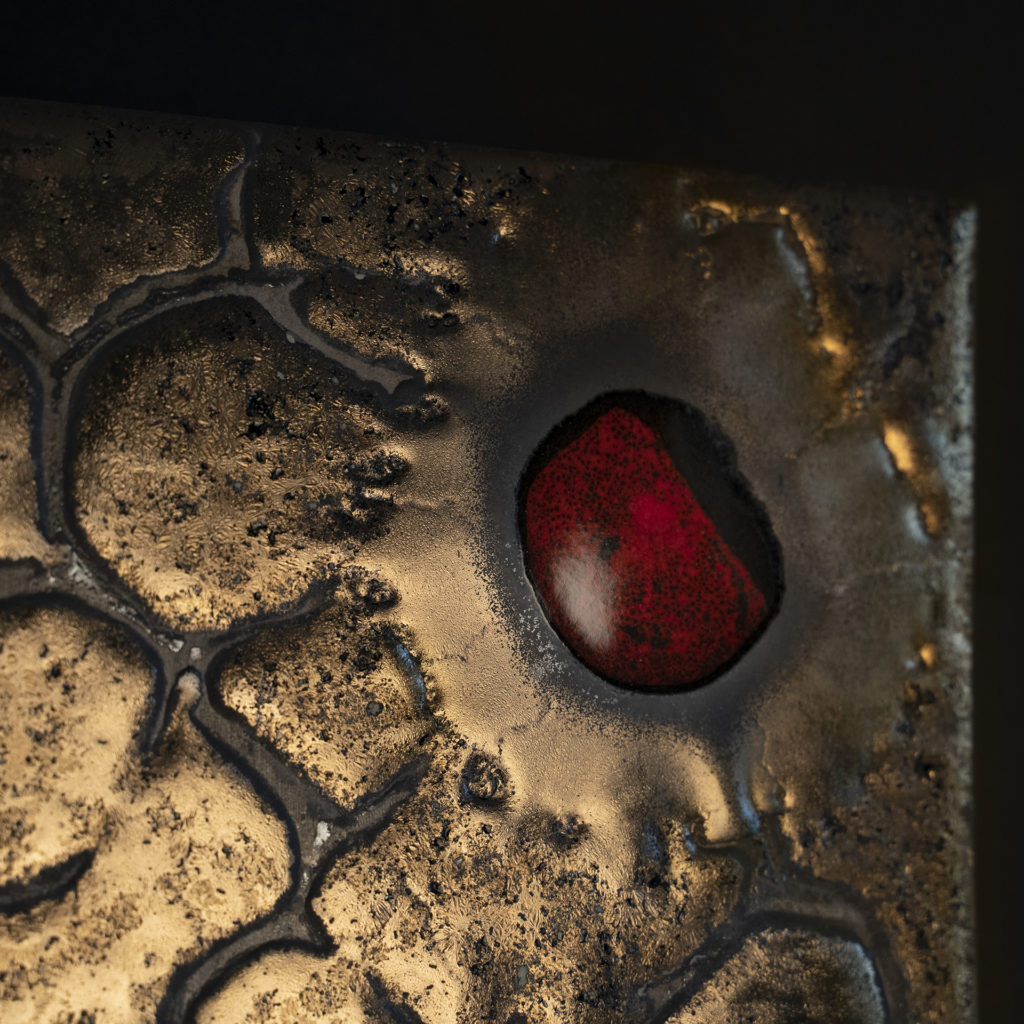 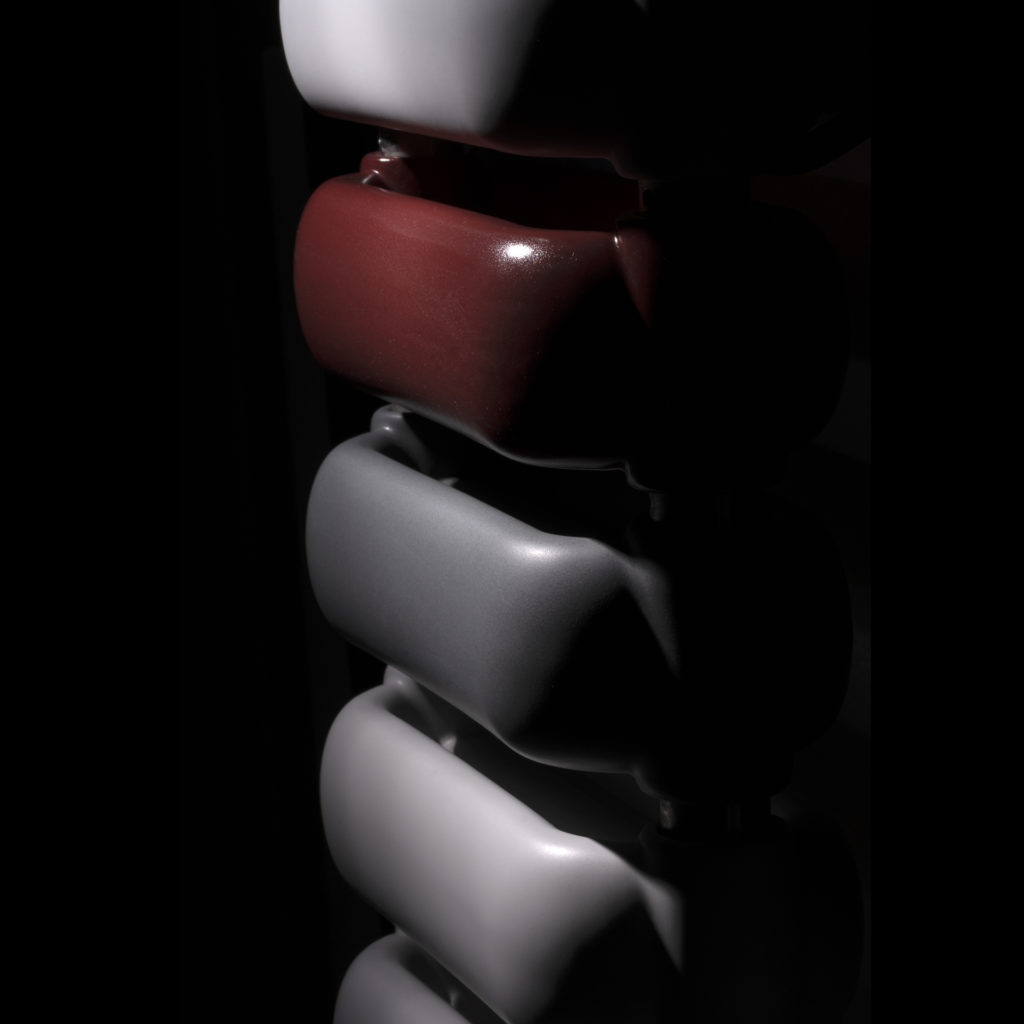 customArt, heatArt, stArt
There is no art where there is no style. -Oscar Wilde- 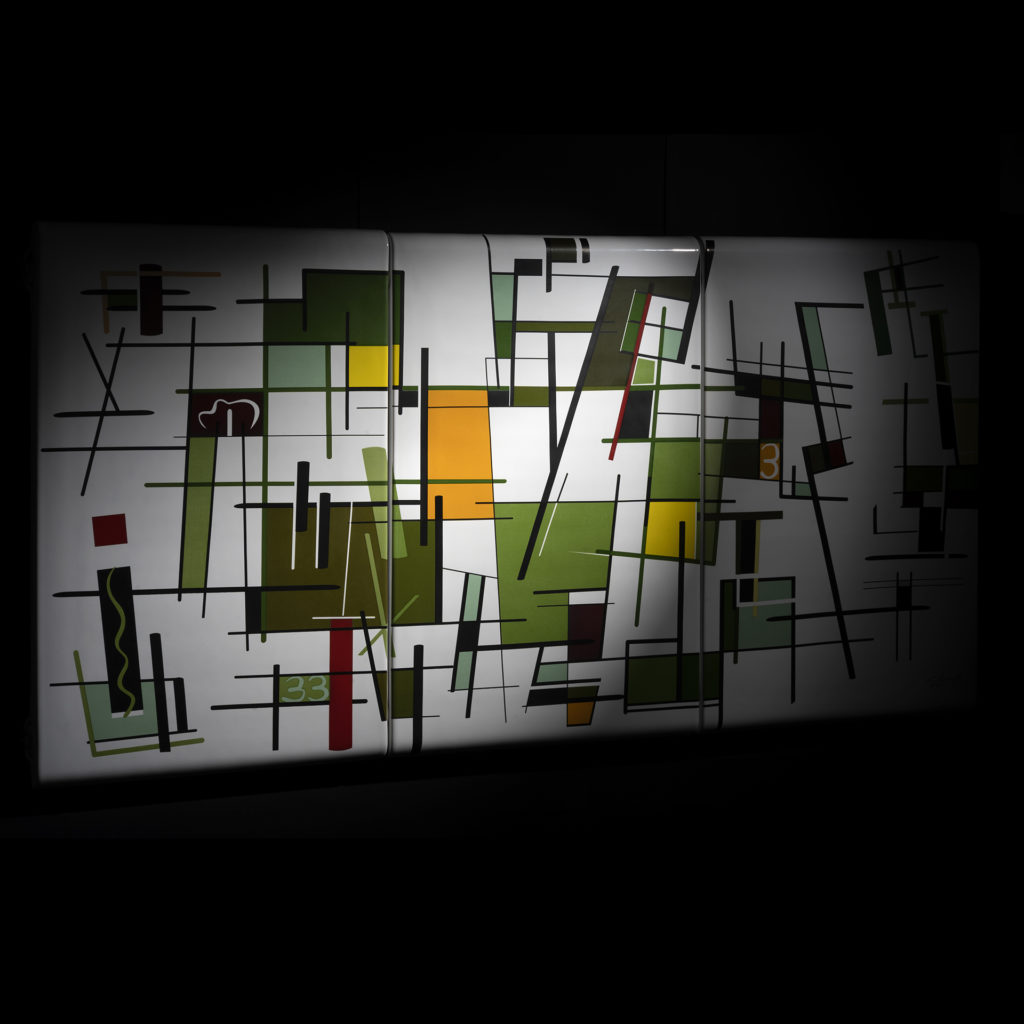